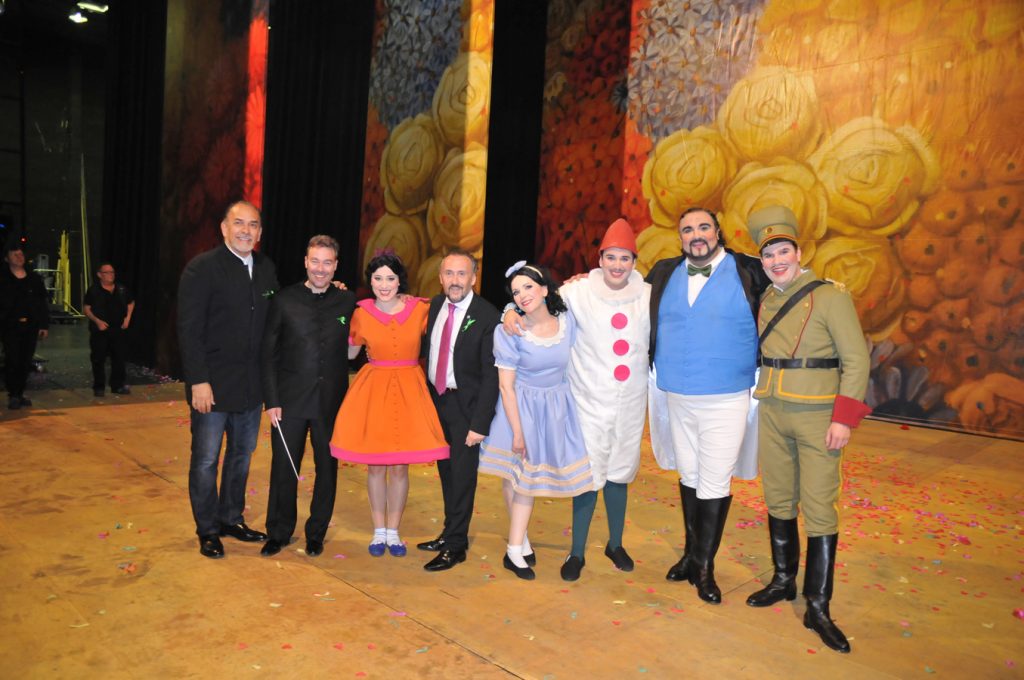 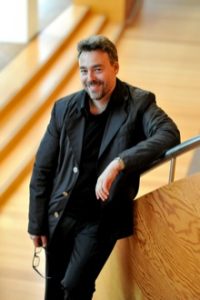 Next season he will conduct a performance of Les contes d’Hoffmann with Vittorio Grigolo and Thomas Hampson which will be streamed in HD live around the world. He will also return to the Paris Opera for Hånsel und Gretel, to the Opera de Oviedo for Verdi’s Otello, to Tokyo for a new production of La Traviata directed by Vincent Boussard and he will make his debut with the New Israeli Opera with a staged version of Carmina Burana.

In concerts he has performed with the Copenhagen Philharmonic Orchestra at the Tivoli Festival, the RTE National Symphony Orchestra, Dublin, the Rotterdam Philharmonic, the Orchèstre du Capitole de Toulouse, the Stavanger Symphony Orchestra, and the Filarmonica Arturo Toscanini in Parma. He has also conducted the Toronto Symphony, Montreal Symphony, Netherlands Philharmonic, San Francisco Symphony, Orchèstre National de Lyon, Orchestra of St. Luke’s New York, the Royal Liverpool, the Haydn Orchestra in Bolzano and the orchestras of Genoa, Naples, and Palermo among others.

A Franco-Canadian, he has a particular affinity with the French repertoire and has won significant critical acclaim for his achievements as founder and Music Director of L’Opéra Francais de New York, with whom he has regenerated rare French operas and also performed the world premiere of Dusapin’s To be Sung. Since 1994, the company has performed regularly to capacity audiences at the Lincoln Center.

His recordings include Thaïs with Renée Fleming and Werther with Andrea Bocelli (Decca), Madama Butterfly with the Philharmonia Orchestra (Chandos), and two discs of French arias, one with Susan Graham and the City of Birmingham Symphony Orchestra (Erato) and the other with Patricia Petibon and the Orchestra of the Opera National de Lyon (Decca). His most recent recording, ‘Romantique’, is a disc of romantic arias with Elīna Garanča on Deutsche Grammophon.

In 2009 he was awarded the title Chevalier de l’Ordre des Arts et des Lettres by the French Government.